According to Reuters, researchers in Australia say that the dirtier the air, the more likely people are to suffer sudden cardiac arrest!  Tiny specks of soot, dust and other pollutants in the air – called particulate matter – that can be breathed deep into the lungs have been “consistently” linked to increases in deaths from heart disease and clogged arteries, according to Dr. Martine Dennekamp and her colleagues at Monash University in Melbourne.

Airborne particles are harmful to people with existing health problems, according to the researchers, but they also could trigger heart attacks or even cause death in people with no apparent symptoms of cardiovascular disease.

The researchers studied 8,434 cases of sudden cardiac arrest among people 35 years and older that occurred in metropolitan Melbourne between 2003 and 2006.  They found that after a rise in concentration of the tiniest airborne particles (particles less than 2.5 microns across, known as PM 2.5), the likelihood of cardiac arrest rose and stayed higher than average for two days.   For every 4.26 micrograms per cubic meter increase in PM 2.5 concentrations, the risk of cardiac arrest was four percent higher than average for the next 48 hours.

Only we, the residents and visitors living and breathing here in Maricopa County, can make the air healthier for all of us to breathe. There are lots of things that each of us can do to stop being part of the problem — and start becoming part of the solution to our pollution problem: 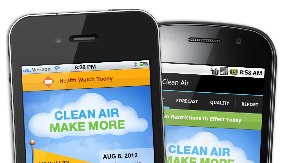 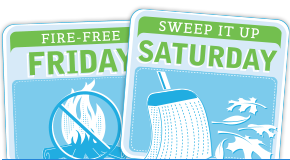 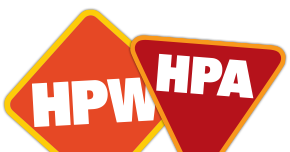 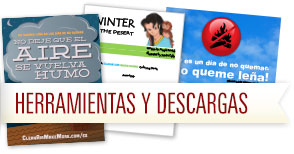